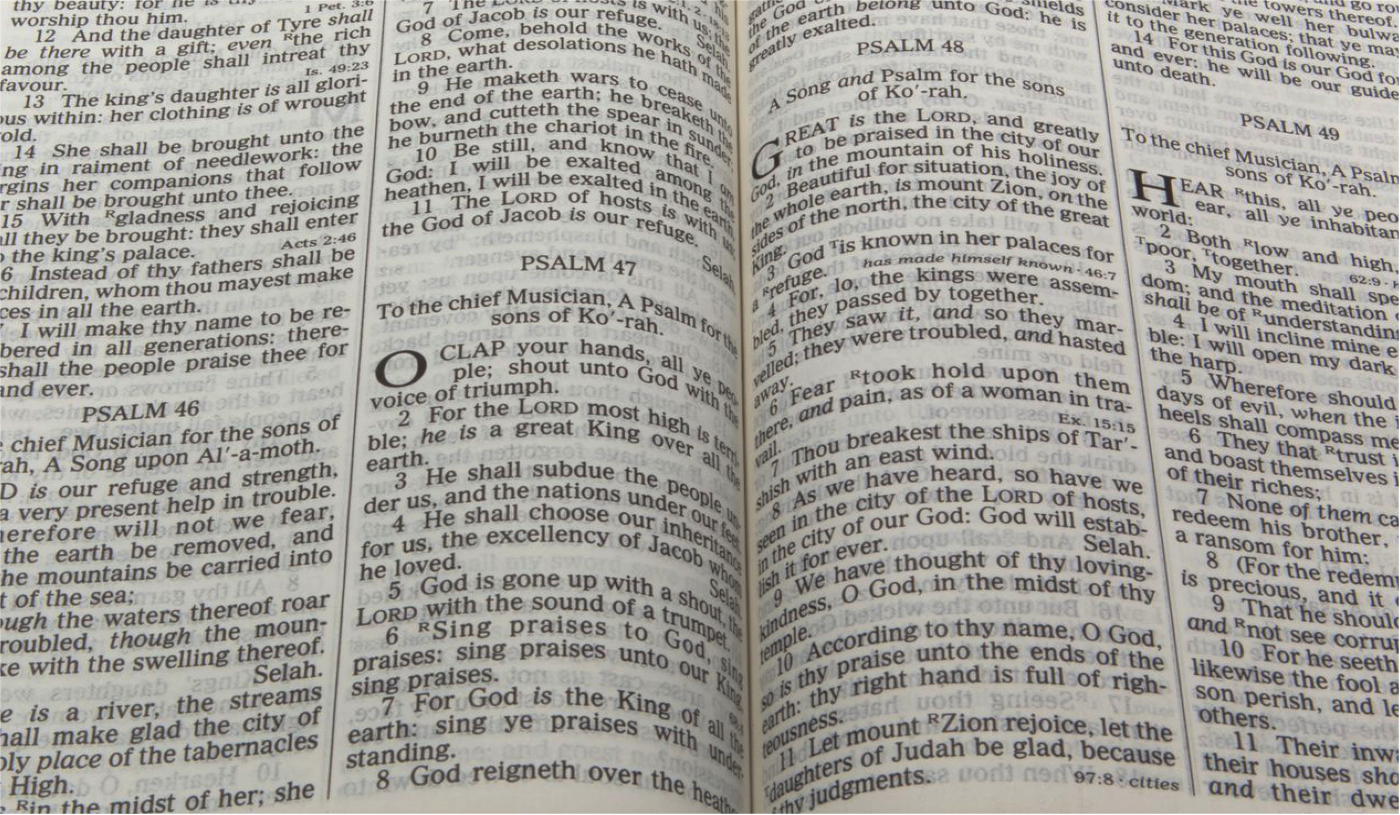 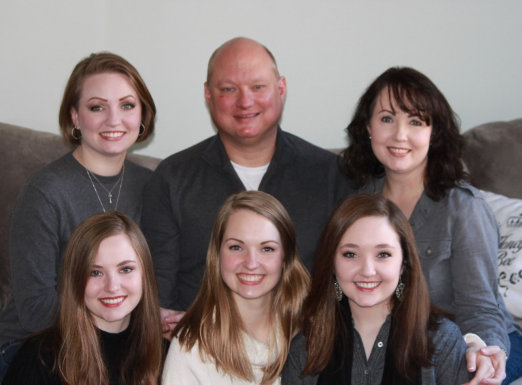 Rick Owens became evangelist and minister of White Oak in September, 2016 after previously serving the Cordova, TN congregation and the Wheeler Hill congregation in Pikeville, TN. He holds a Bachelor of Science degree in Ministry & Bible from Amridge University, a Bachelor of Arts degree in Biblical studies from The International College of the Bible, and a diploma from the Memphis School of Preaching.

Rick has been very involved with foreign mission work during his career. He has taught in the city of Guwahati, Assam in NE India and classes at the Southern Sumatra Bible College in Indonesia.

Rick and his wife Nicole currently live nearby in Chattanooga, TN. They have four daughters: Taylor, Alexandria, Camrin, and Blaiklyn.